Renowned journalist and White House spokesman during the tenure of John-Fitzgerald Kennedy, Pierre Salinger, born in 1925 in San Francisco to an American father and a French mother, joined the Marines during the World War II, at the end of which he begins brilliant career of investigation journalist. In 1960, he became head of the press campaign for JFK. He became spokesperson for the White House and remained there until 1964. Senator and then campaign manager for Robert Kennedy, he moved to France after the assassination of latest. He became major reporter for the Express, then editor-in-chief of the Paris office of ABC News. In 2000, Pierre Salinger moved to La Bastide Rose, in Thor, with his wife, Nicole, nicknamed Poppy.

For Pierre Salinger’s life to serve as an example to the young people he loved so much, to honor his memory, the Pierre-Salinger Museum was created in 2005, a year after his death. Photographs and some objects recount his private and public life and rub shoulders with thematic exhibitions built from news or historical facts.

A man of culture

Journalist, communications advisor to the Kennedy family, White House spokesman, politician and writer, Pierre Salinger was also a pianist and music lover. In 1975, he is vice-president of the jury of the Cannes Film Festival, chaired by Jeanne Moreau. 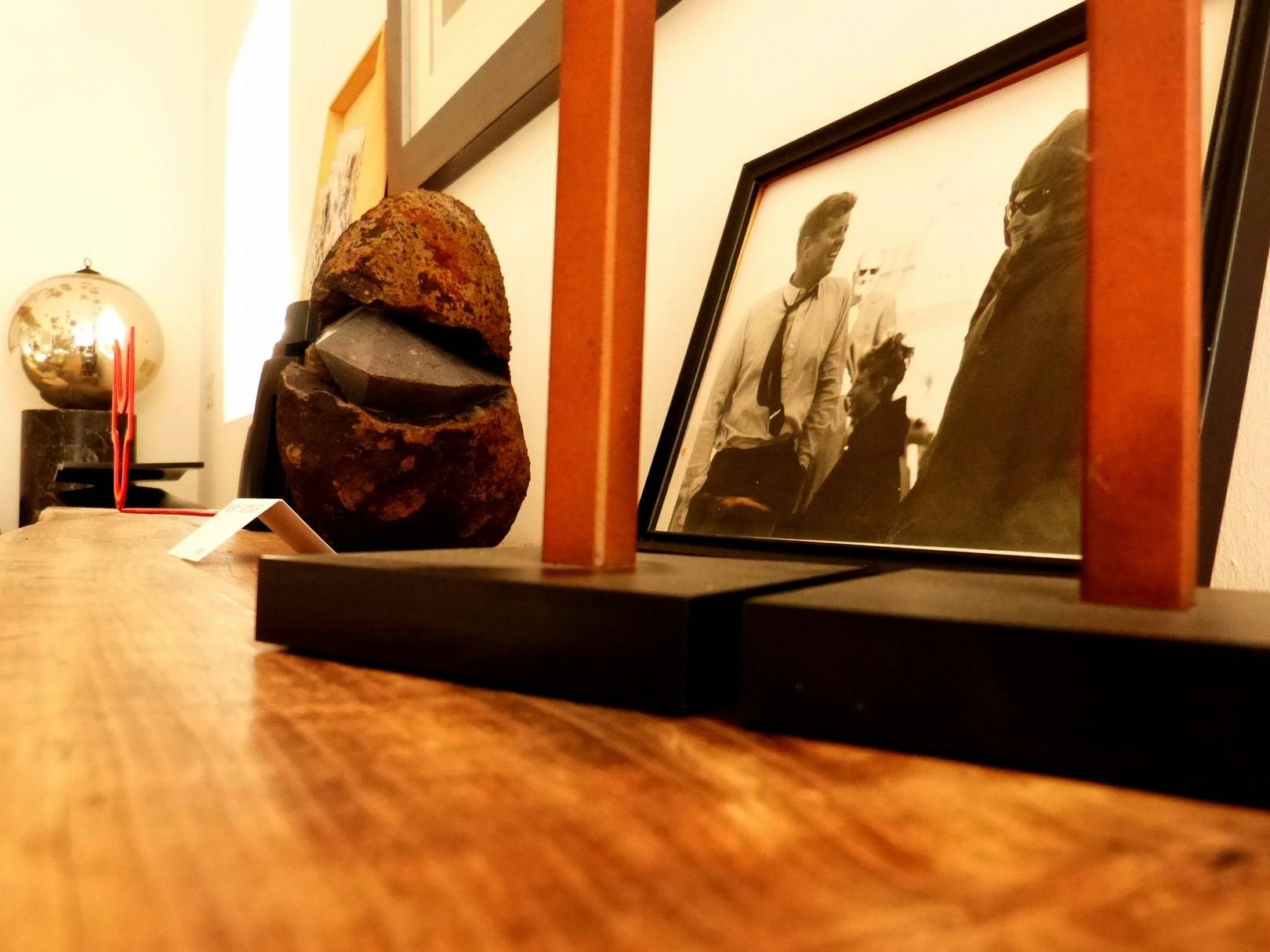 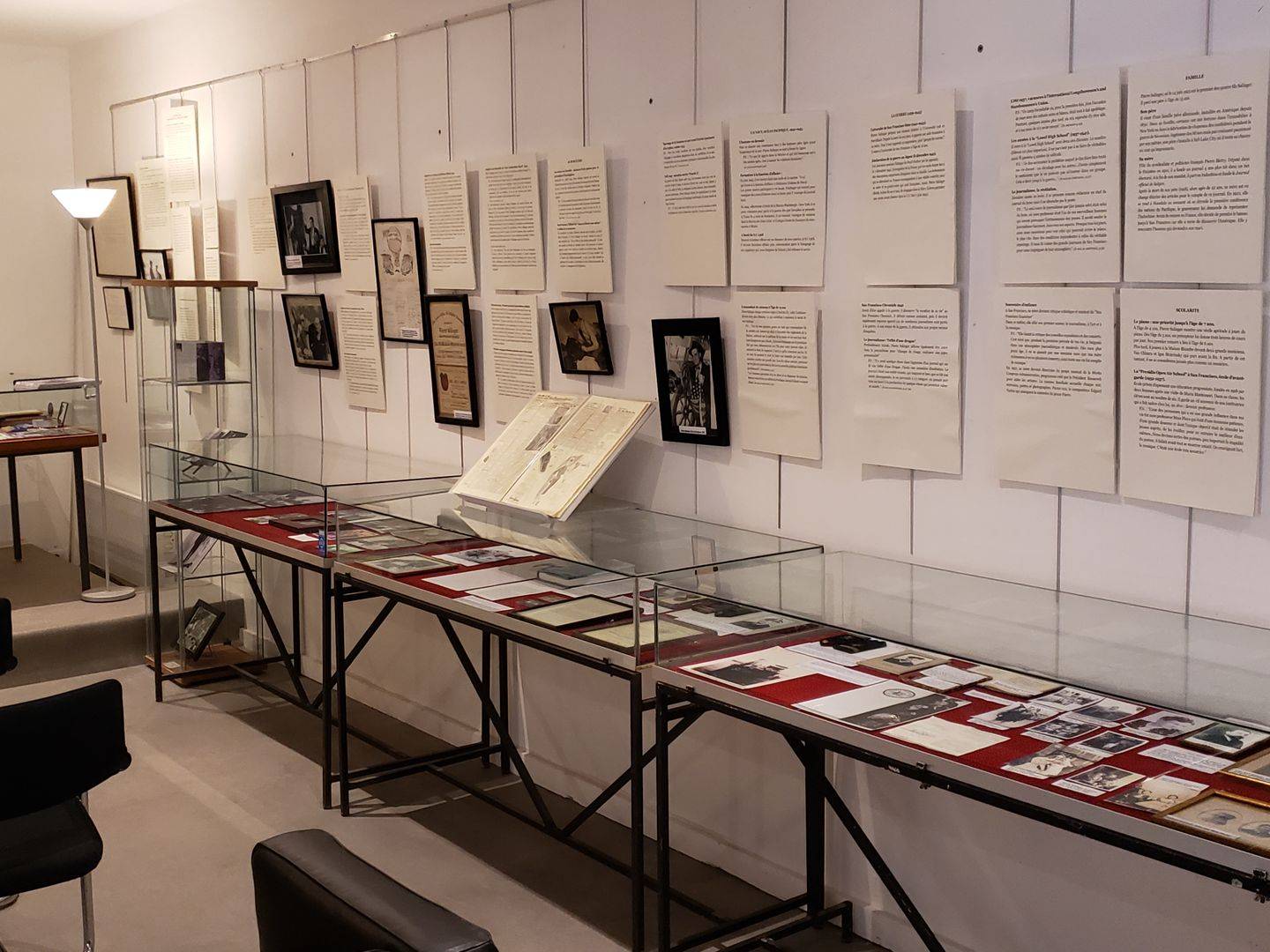 Decorated by the US Army

Soon after the events in Pearl Harbor, Pierre Salinger becomes captain of a submarine fighter in the Pacific … at the age of 19. He will be decorated for heroic conduct, medalist for saving seamen caught in a typhoon off Okinawa.